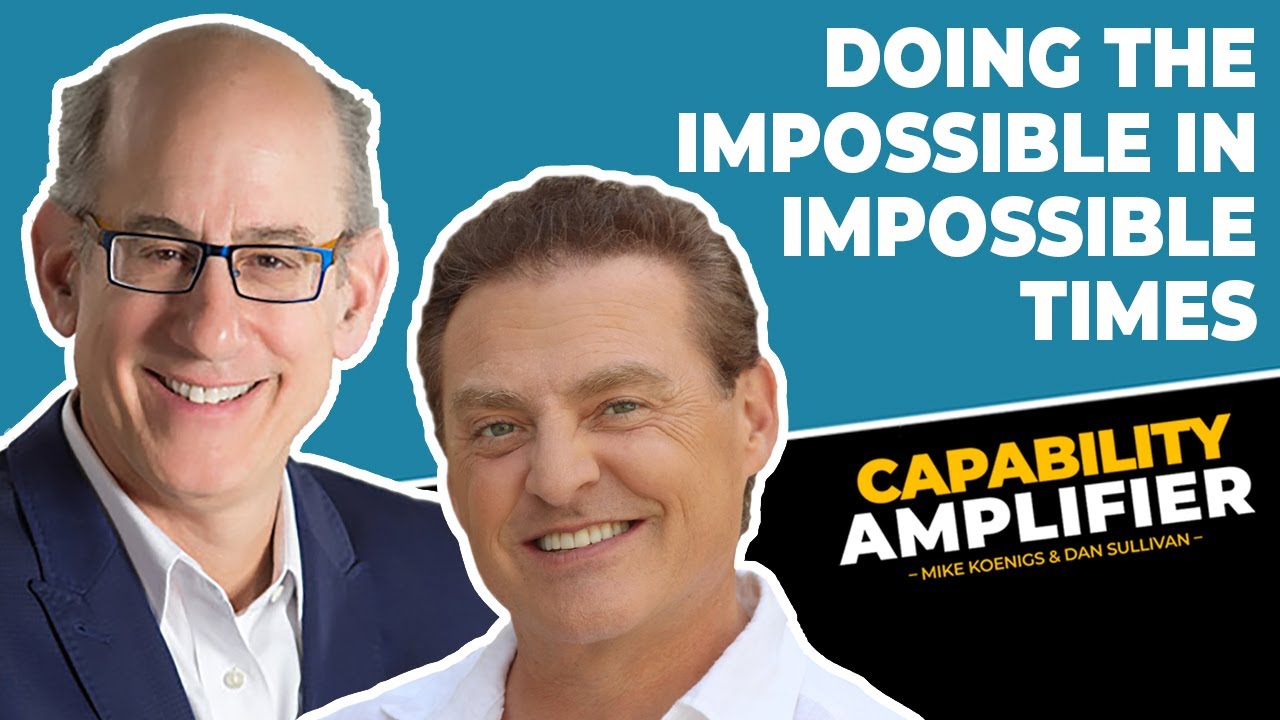 If you’ve ever wanted to answer the nagging question we’ve ALL asked ourselves; “What do I really want to DO with my life?!”

You’re going to LOVE this special guest, Charlie Epstein, the creator of Yield of Dreams.

His story is going to help answer that question for you and get the cobwebs out of the attic that's preventing you from doing it, because Charlie just made his BIG MOONSHOT come true.

Before you can do what Charlie did you’ll need to ask yourself one very important question;

How big of a check would you be willing to write to get everything you wanted in life?

Now you've got all the reasons you need to stick around.

Listen or watch this episode to find out HOW TO DO THE IMPOSSIBLE IN IMPOSSIBLE TIMES.

Charlie is one of Mike's favorite people in the world. They met a few years ago at an Abundance 360 event and had instant rapport.

They started working together on one of those impossibly cool, fascinating, dream projects, called Yield of Dreams, Charlie’s one-man comedy show, a documentary, an app, and a whole course that’s designed to “ease people’s pain about money.”

The one man show opened about two weeks ago and it was a HUGE success in the midst of the craziness during “impossible times.”

Everybody's putting something out there. They're just not conscious about it and then they wonder why they get back what they get. Usually, that’s crap.

To hear the uncensored version of how Charlie and Mike met, and the WHOLE story of how they put together his incredibly successful DREAM project, plus how YOU TOO can make the impossible, POSSIBLE.

Listen or watch — and don’t forget to check out Charlie’s documentary www.YieldOfDreams.Live