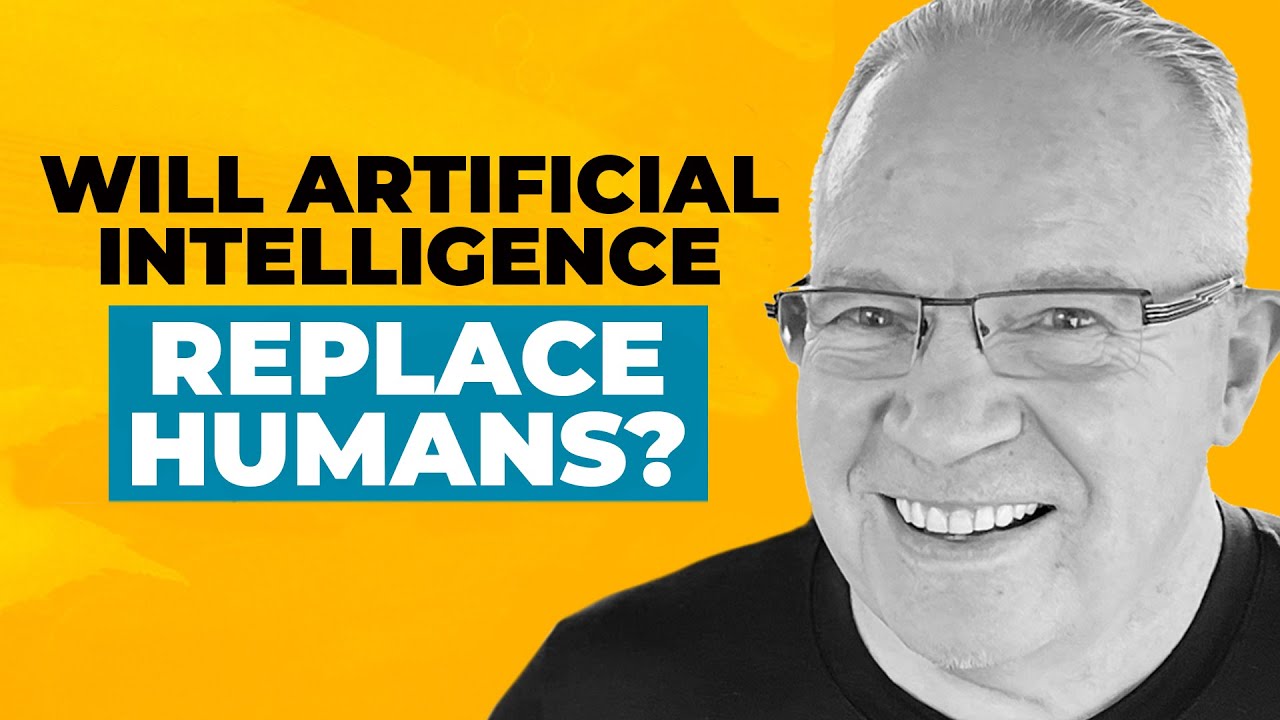 The Evolution of Human Labor

Fasten your seatbelt because you’re in for a wild ride!

In today’s episode, Dan and Mike started off talking about AI and the evolution of human labor, but that quickly evolved into a conversation about being able to spend all of your time in your own, “Amplified State.”

Or as Dan called it, YOU AMPLIFIED! (Full disclosure… Mike loved the term so much that he actually registered the domain while they were recording.)

Think about the evolution of man… We started out as hunters, and then as communities started growing, we became workers. Farmers initially, but then we started turning towards knowledge, and that meant becoming creators.

The next evolution is NARRATORS.

What's happening today is that there's AI technology that allows you to speak what you want, and the AI writes it for you.

Mike listened to a podcast the other day that was completely created by an AI. It was a conversation between Joe Rogan and Steve Jobs, and for the most part, it sounded fairly believable.

Facebook just came out with an AI system that generates videos from text, and Elon Musk recently talked about a new $20,000 robot that he wants to put in his factories, leveraging all of the data acquired from self-driving cars.

Imagine if you had a $20,000 robot. What would you have it do that would create huge additional capabilities for you?

Then Dan brought up a VERY good point. “There's a big difference between human intelligence and AI intelligence… AI is NOT coming up with the ideas. It doesn't have dreams or meaning. It just takes what already exists and reconfigures it.”

WOW. This was one of the most inspirational episodes that Dan and Mike have done in a long time. It really got Mike's wheels turning, and you'll get a ton out of it too.

And BONUS… this is part one of two, so make sure to watch out for the conclusion next week.

Start by watching or listening to Part One TODAY!