Being the Exponential Entrepreneur 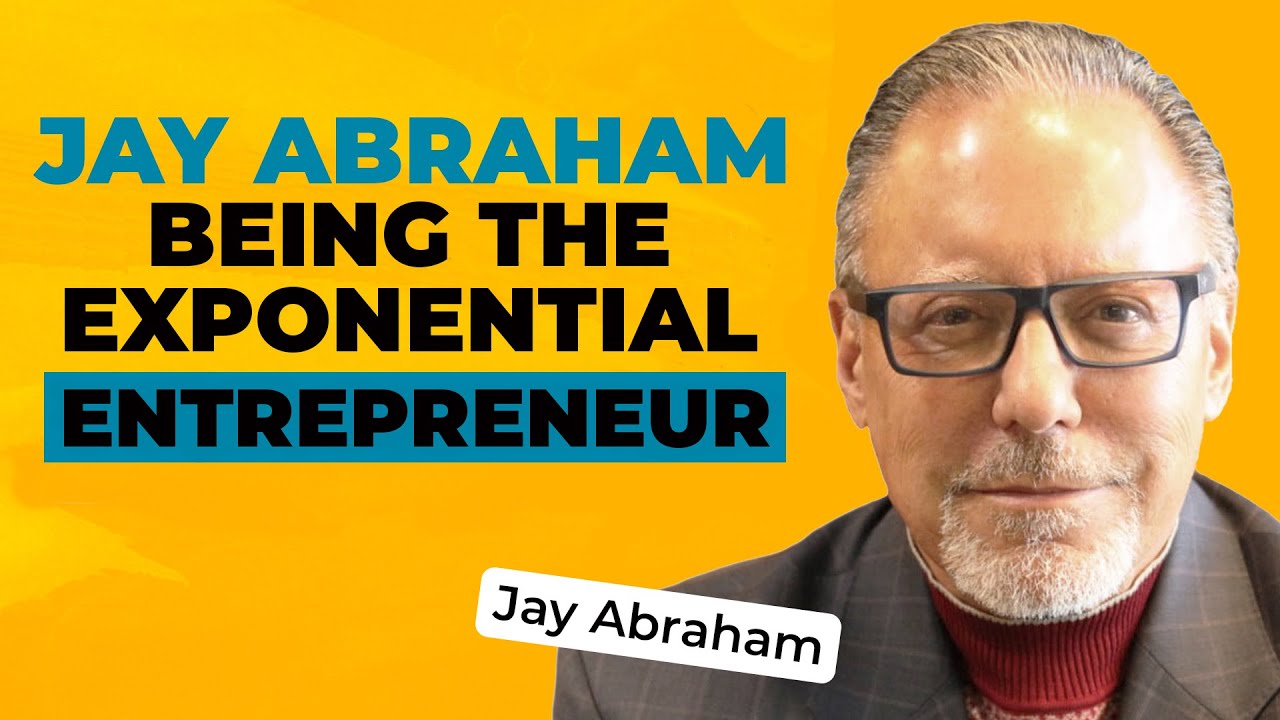 Today you’re going to be given a ONCE in a lifetime opportunity. Something Mike has never done before and won’t be doing again anytime soon.

Mike is talking with the one and only, Jay Abraham.

Over the course of his career, Jay has had access to over a thousand industries, 7,000 sub industries and generated over a hundred billion dollars worth of growth for his businesses and his clients' businesses.

He has this uncanny ability to see hidden and untapped potential in every business, and if Mike had one word to describe him, it would be maximized.

But what would you do if you had Jay's brain for a full day?

How could you use his brain, with all of his experience, to either invent a business, craft a marketing message or maximize profit in the business you already have?

Mike speaks to a lot of founders and business owners, and most of them say they've reached a point where they'd like to get out of their current business. Either they've outgrown it or they're looking for their third or fourth act.

One of the best things that those founders can do is either find a way to reposition their business so they can sell it for a lot more money, or they want to create something that involves a platform and work ON the business rather than IN it, so they can have a new level of freedom.

Today, Jay and Mike are actually going to invent an offer to kickstart a business like that, where you get Jay's brain and THE OFFER IS REAL.

You'll see them create it in real time. The perfect offer for the founder who wants to reinvent.

If that’s you and you’re an action taker, let’s get started.